These are some of our projects:

SensorIO is a powerful and versatile ARM Cortex®-M4, mbed™-enabled, IoT development board used for prototyping and development of connected devices.

Its rich set of features makes it a versatile development platform for Wi-Fi™ connected products.

It was designed with flexibility in mind, and unlike any other development board on the market, has full support for ArduinoR3 shields, Grove modules and MikroBUS Click expansion boards. Its software-configurable analog multiplexers provide support for 3.3V and 5V boards.

The board also integrates a debug interface (ST-Link V2/1), 2x opto-relay outputs, a 3-axis accelerometer, a luminosity and a VOC / Air Quality sensors. 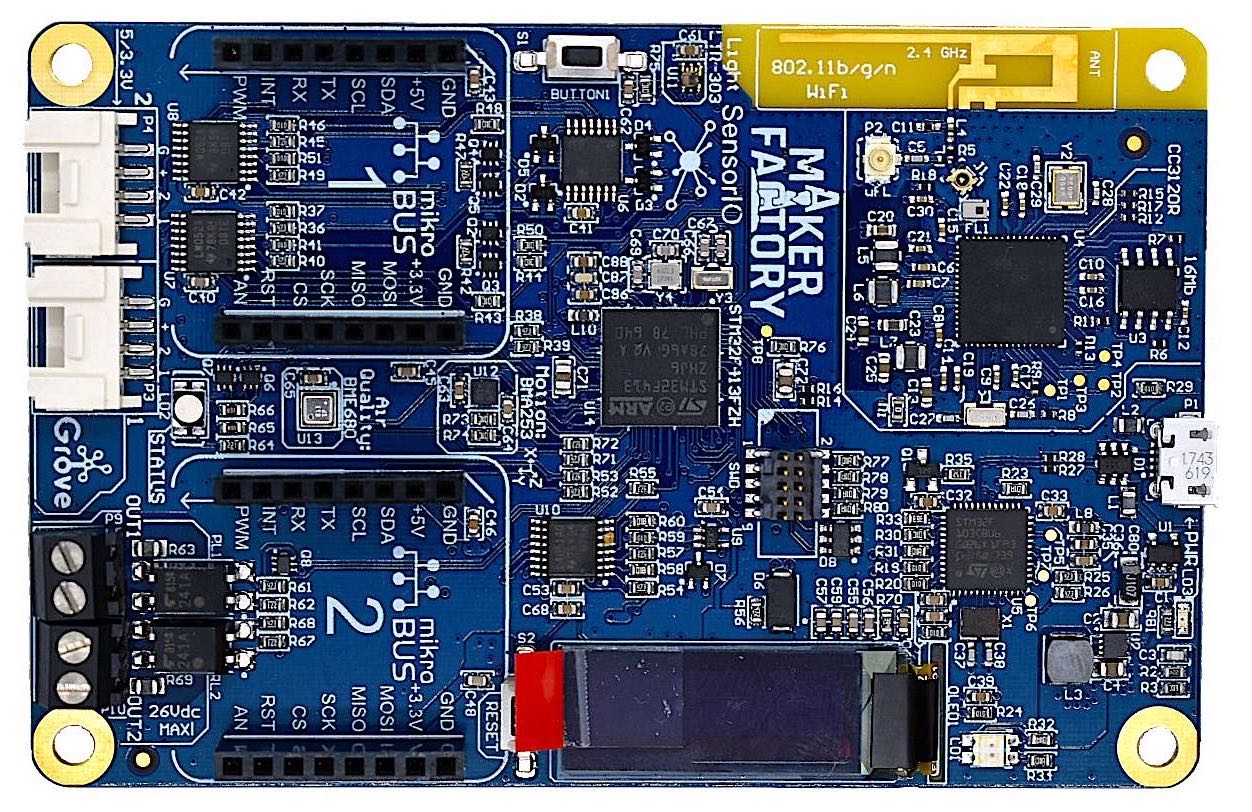 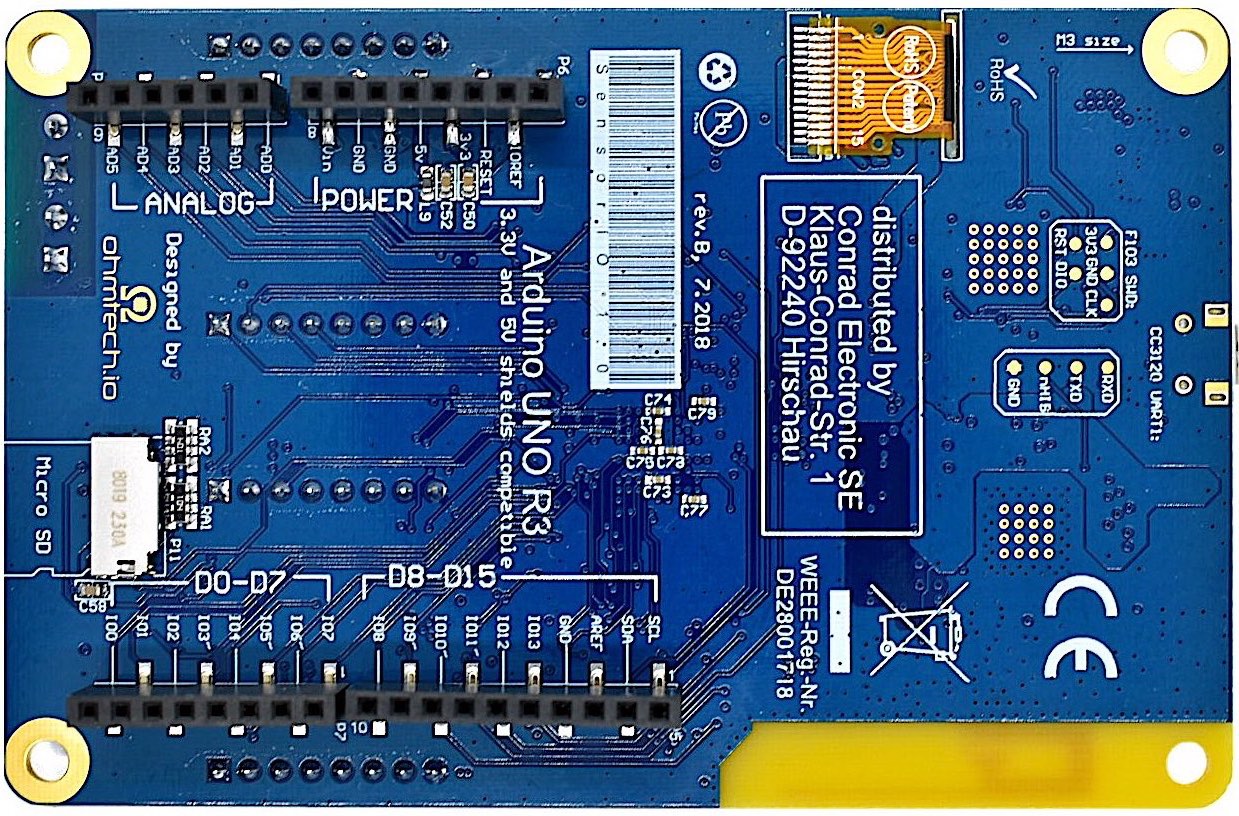 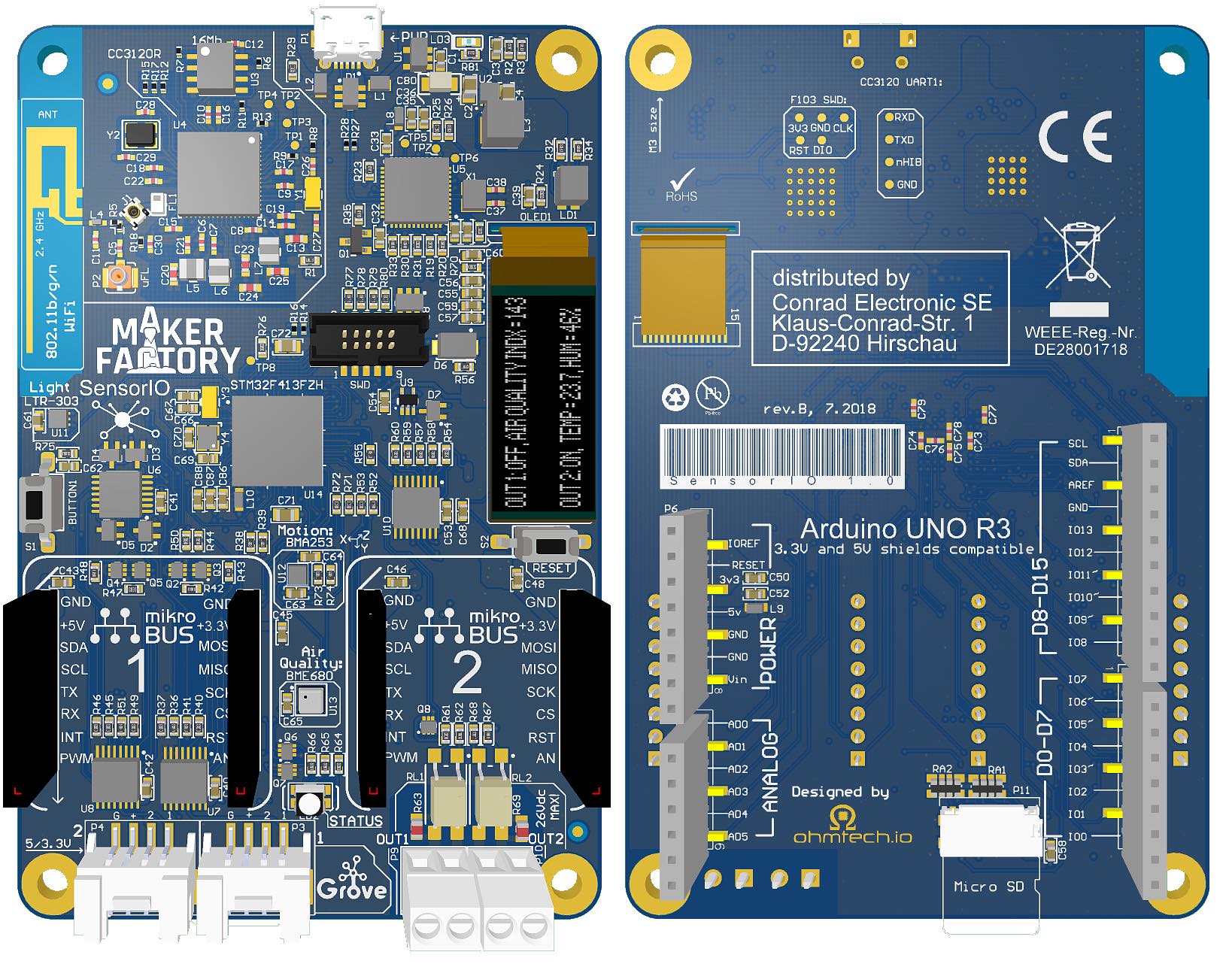 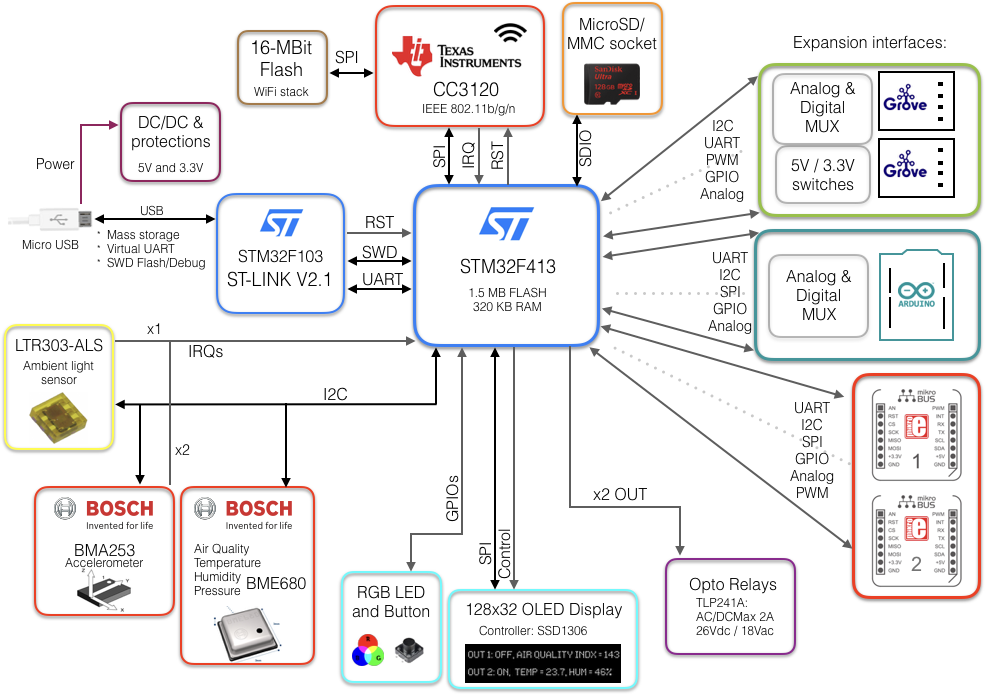 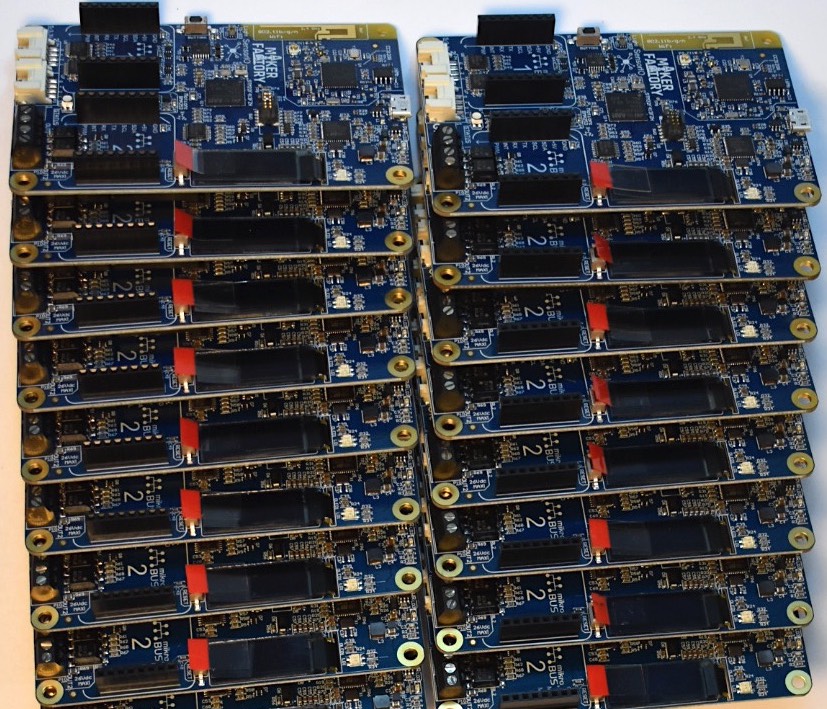 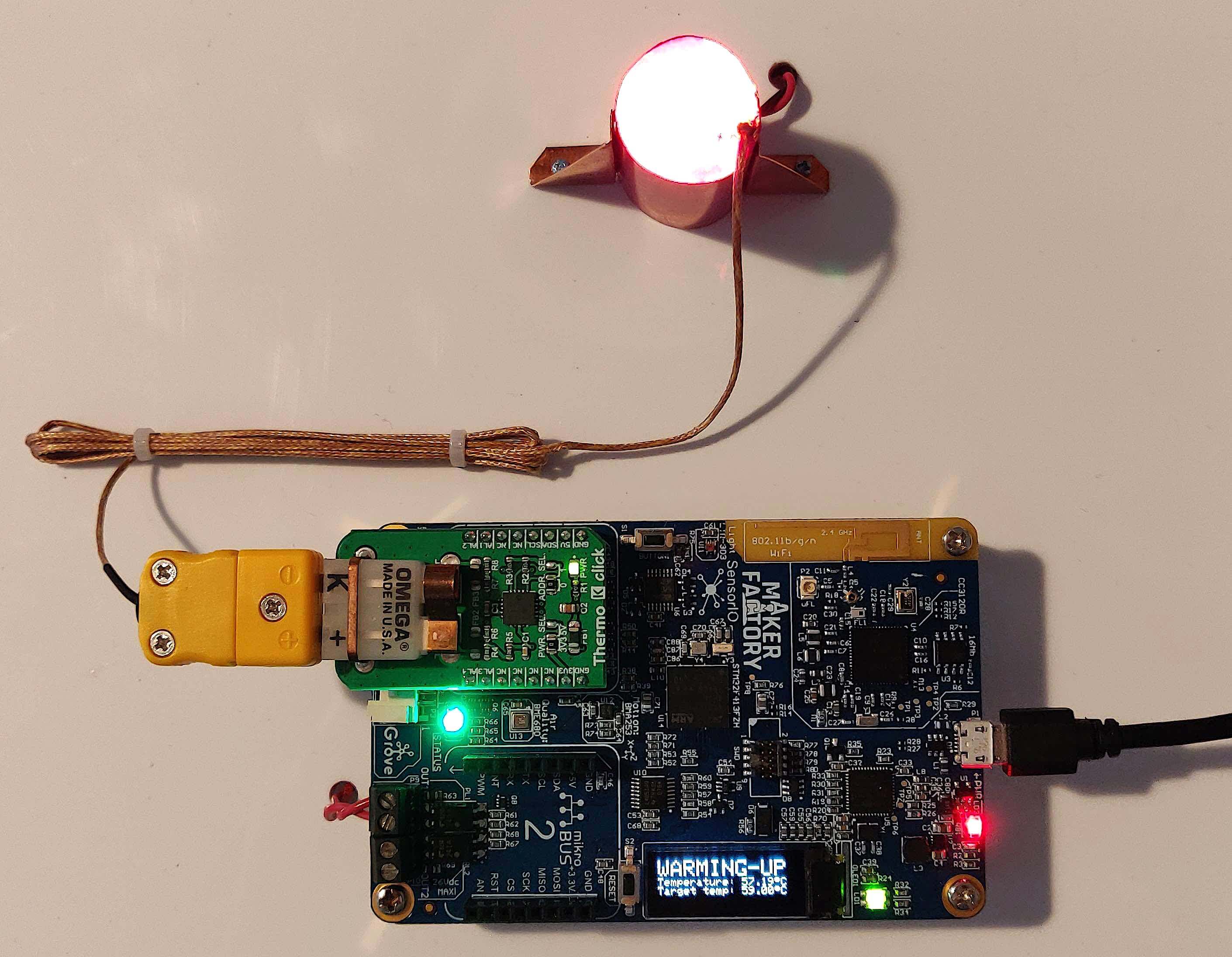 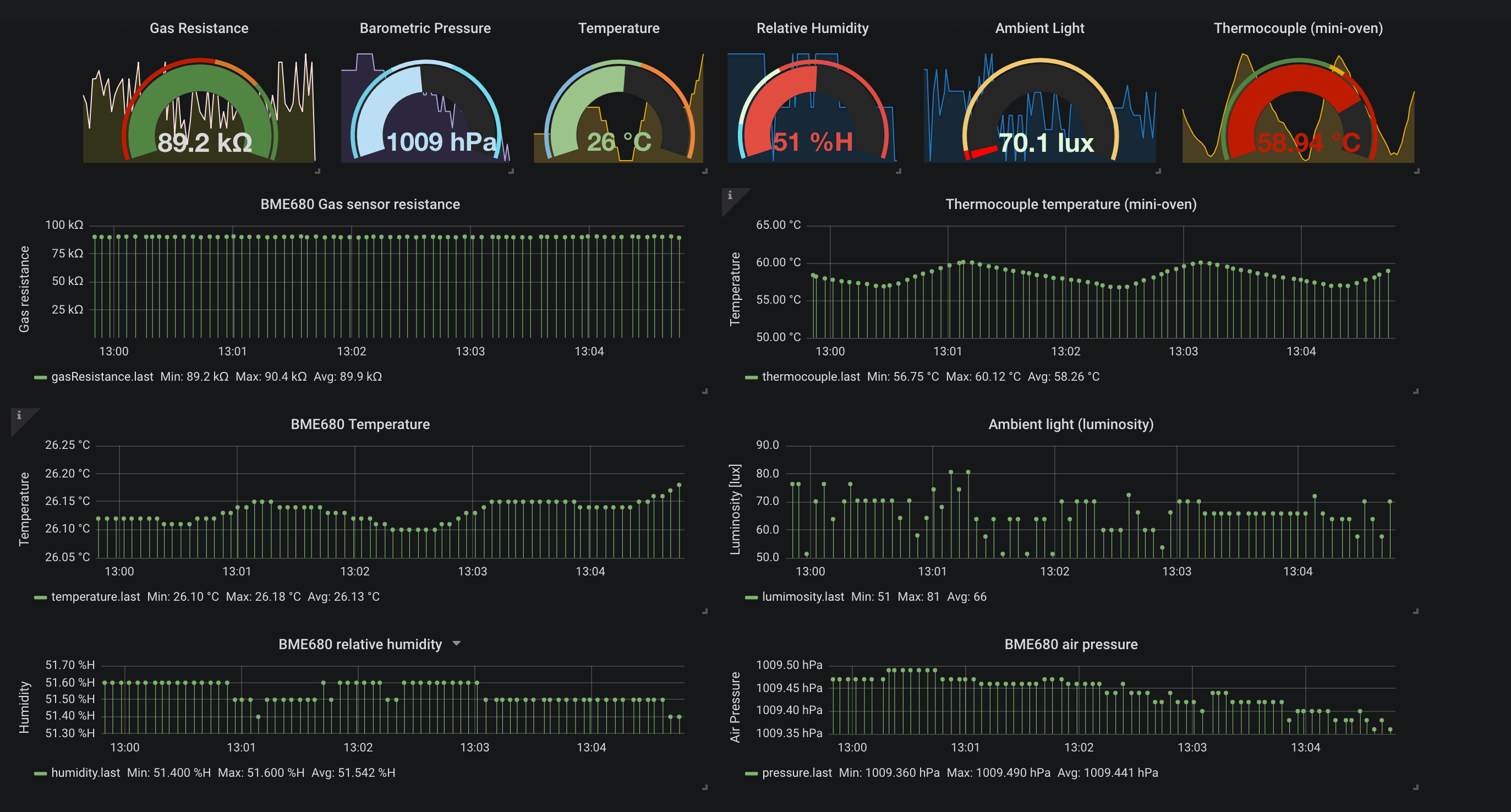 The integrated MCU capture raw data from the sensor and use the Bosch's proprietary Air Quality calculation algorithms to obtain digested air quality, temperature, relative humidity and atmospheric pressure values. These values are then output over a simple Virtual Serial Comm on the USB connector in different configurable formats (JSON, CSV, Human readable or binary).

This makes trivial to export the data to a CSV file and import in Excel for instance, or use the real-time values in JSON to integrate the sensor into a cloud-connected system, saving several hours to days of integration effort. 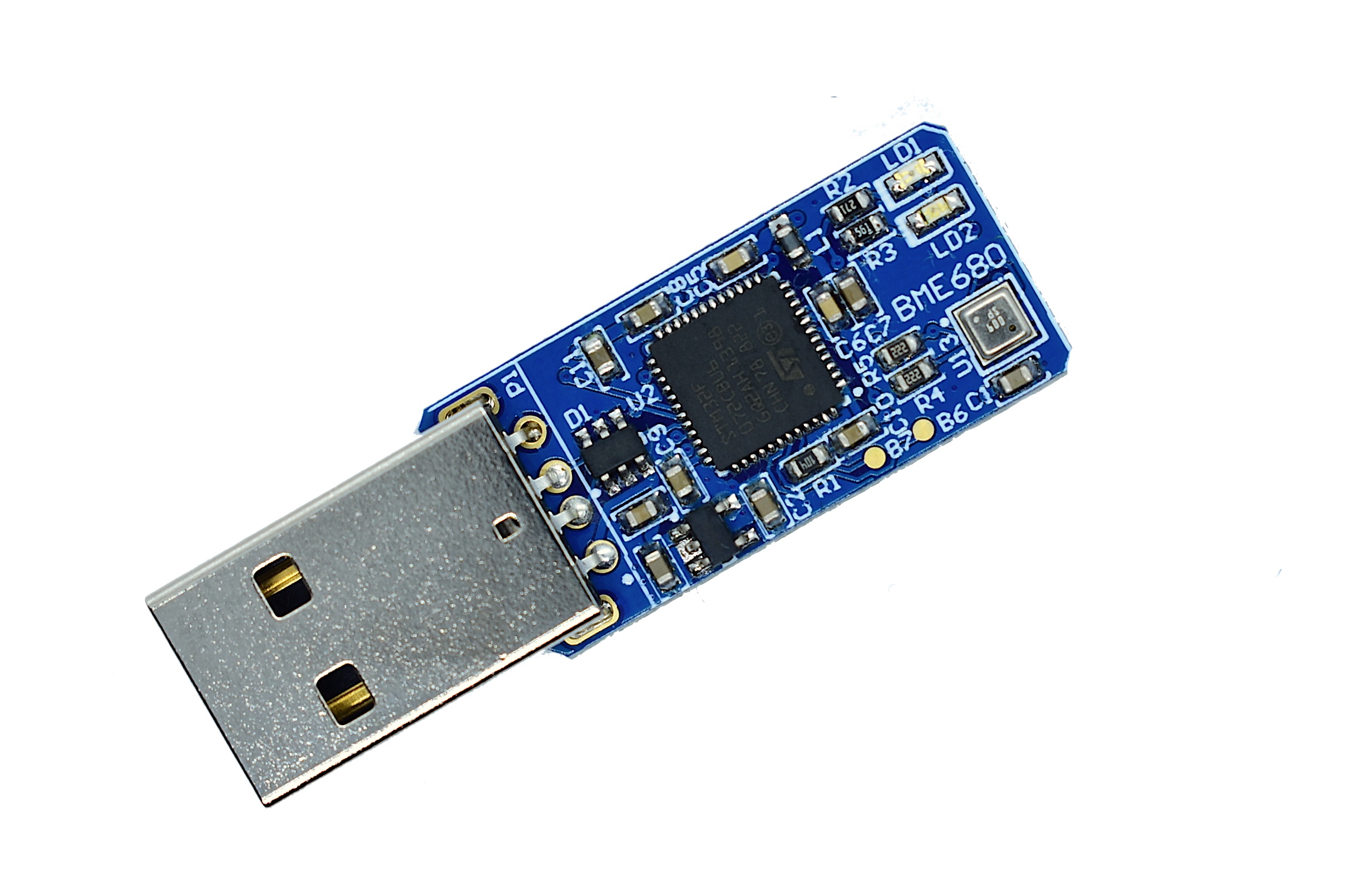 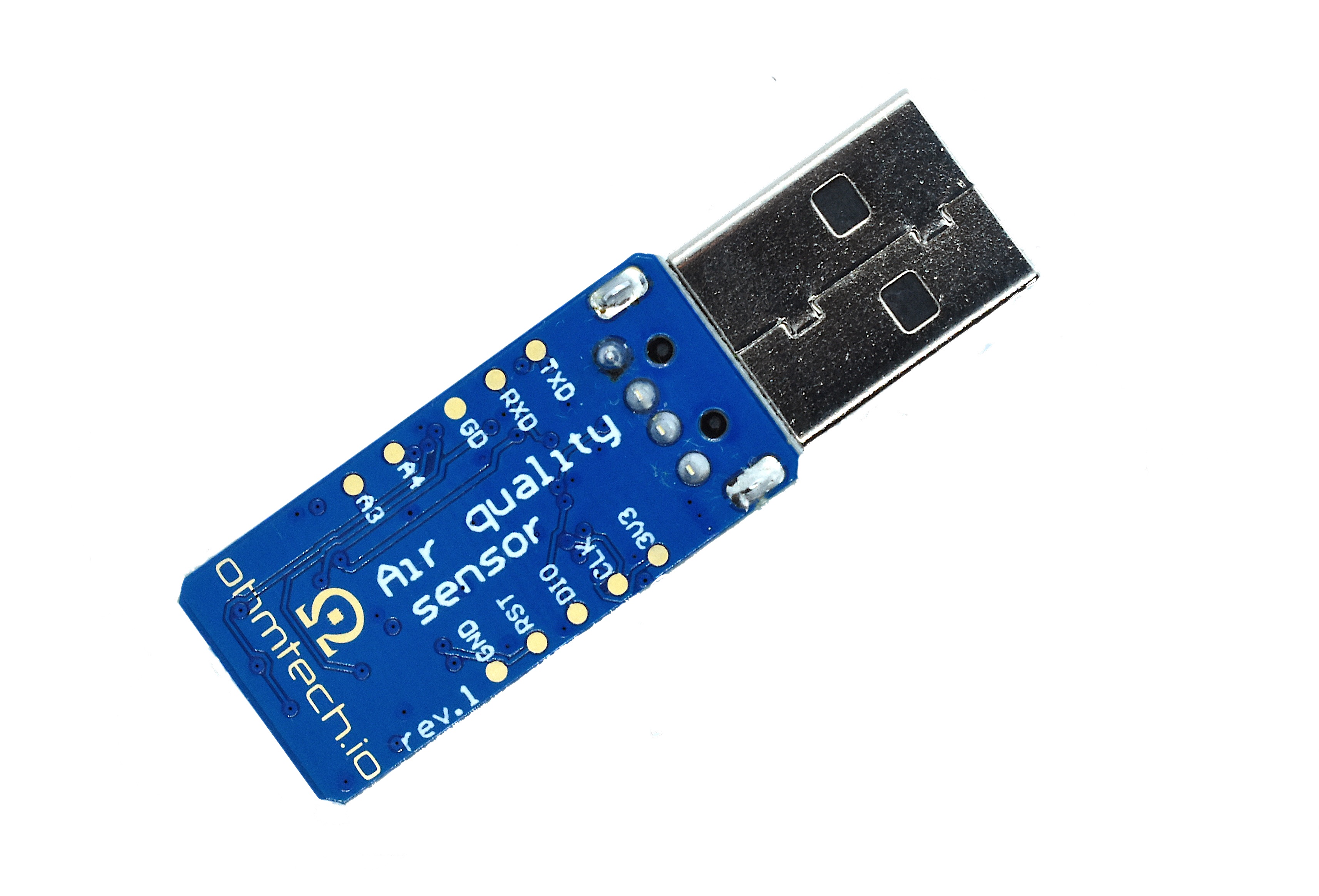 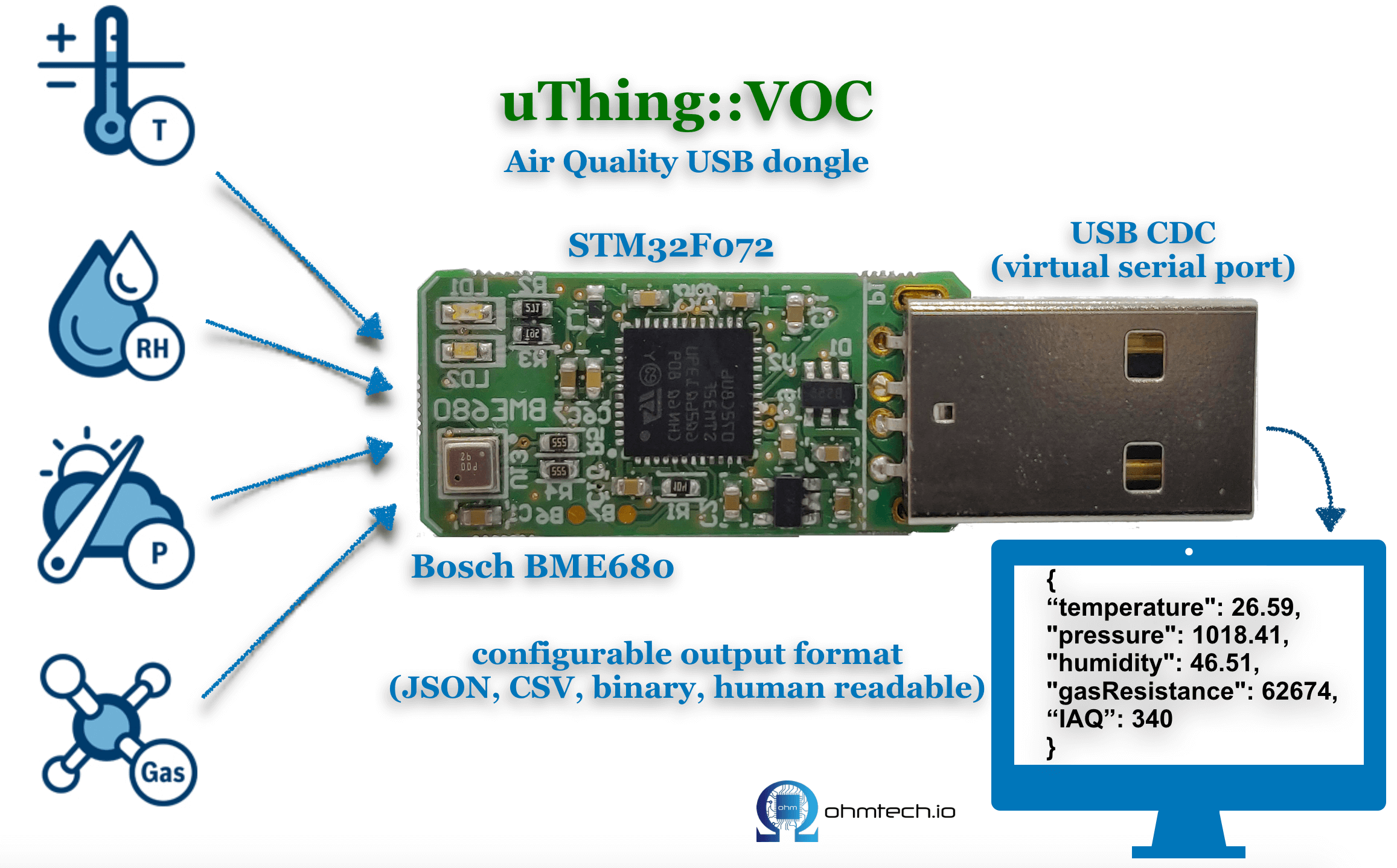 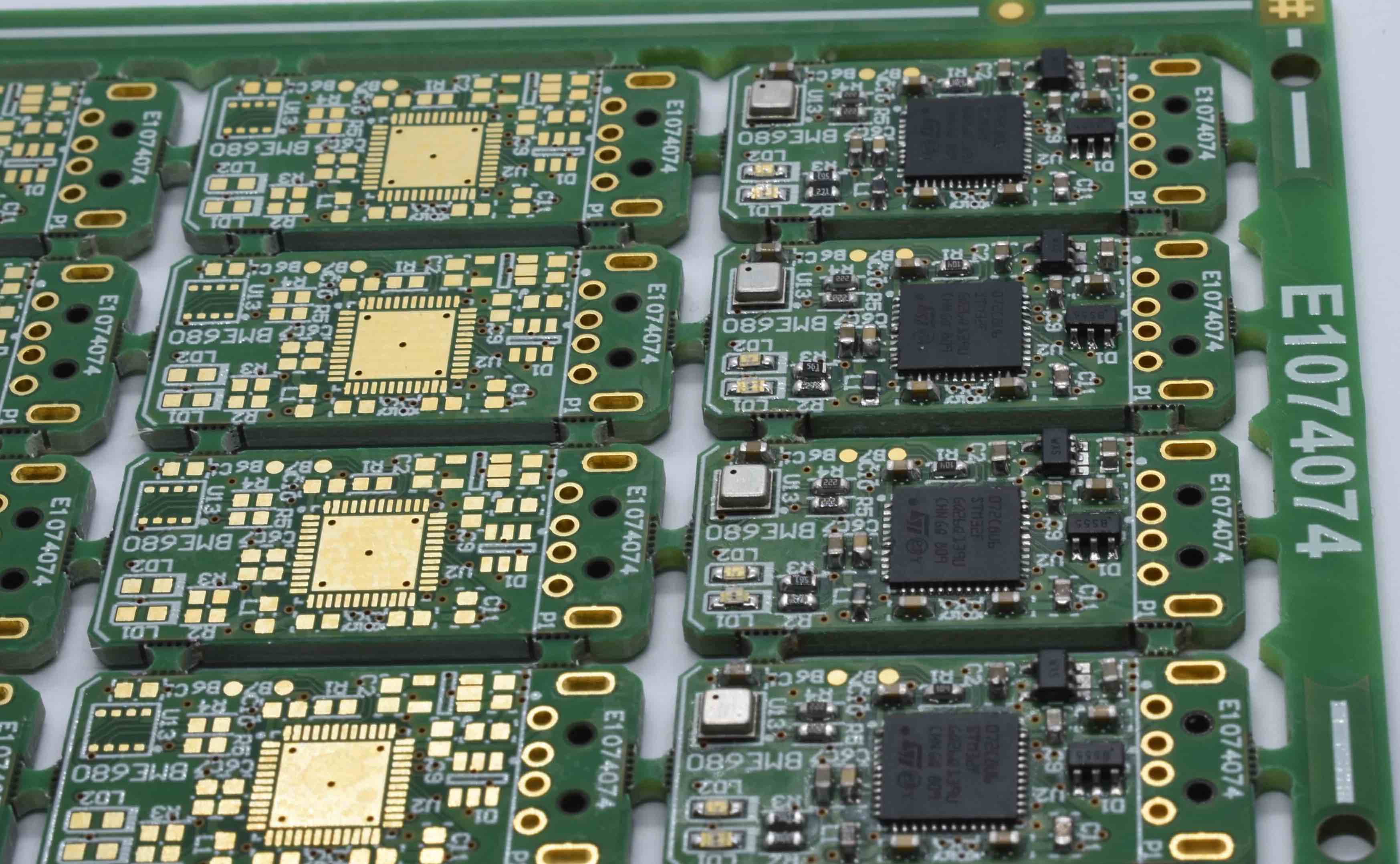 Data Acquisition and Control Board

It provides multiple ADC channels and I/Os with PWM capabilities to control a medical equipment with precise timings.

The firmware is based on the ARM's mbed™ platform. The aqcuired data is pre-processed on the board and then streamed to an industrial PC over the USB port. 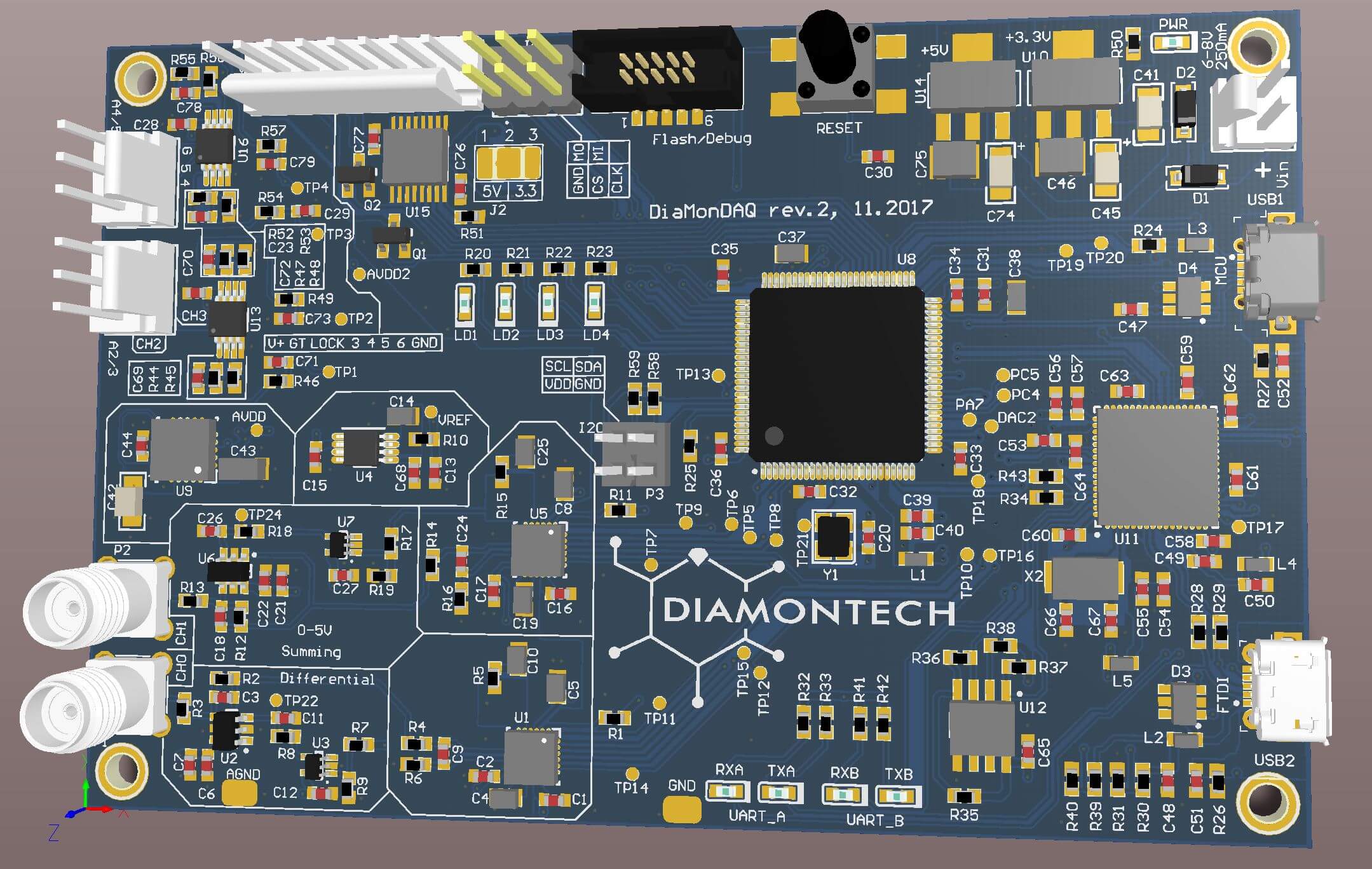 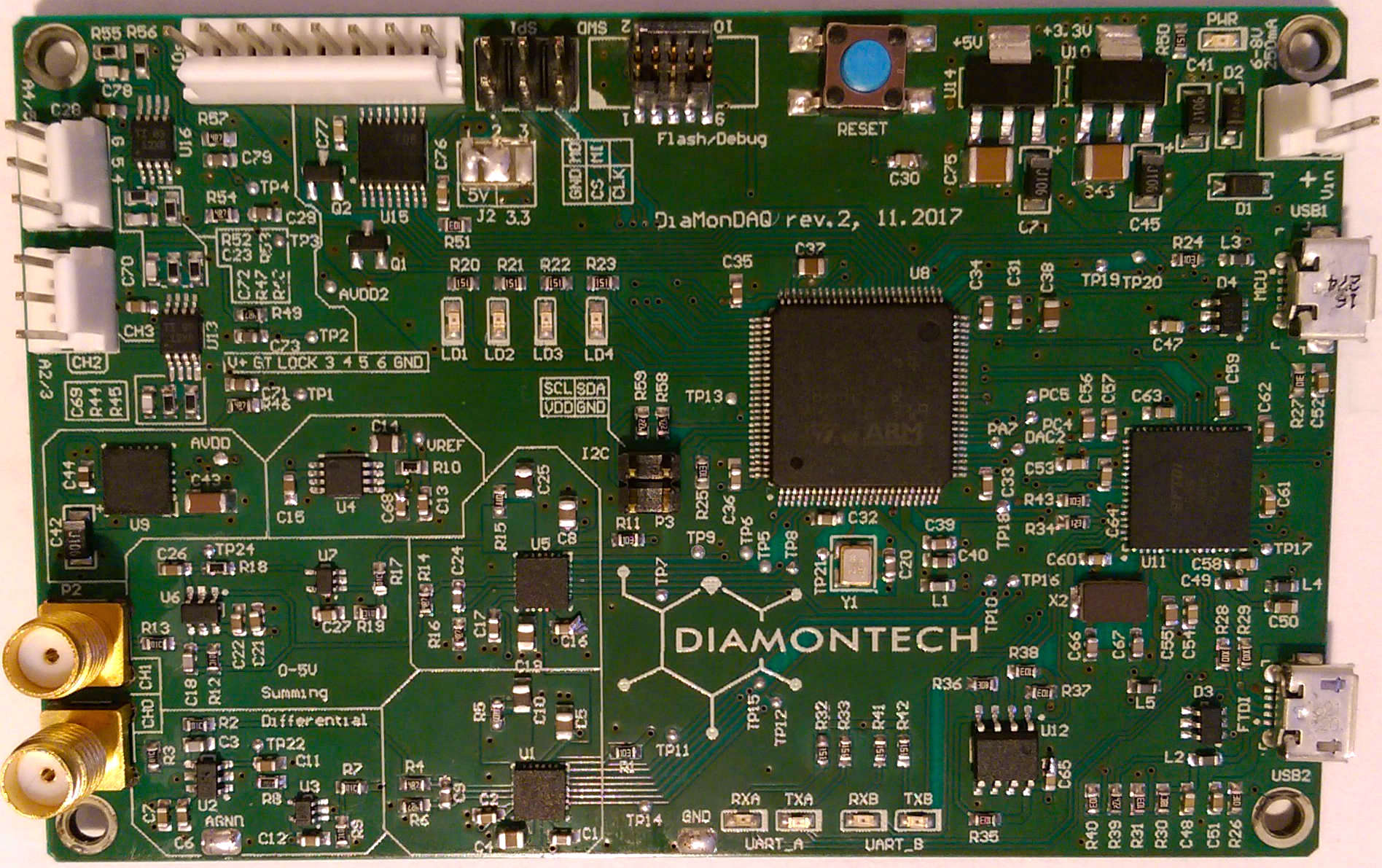 It's main purpose is to provide indoor environmental and presence data by integrating a PIR motion, temperature/humidity, luminosity and accoustic noise sensors.

It has the capability of communicate over either Ethernet or WiFi when it's powered over USB.

The device runs Embedded Linux, giving the possility to run edge processing algorithms directly from the raw sensor data. The processed information is then sent to the cloud using the MQTT protocol.

In collaboration with Cisco Systems and the City of Paris, 180 units were deployed on Paris' public buildings including high-schools and a city hall as part of a Smart City program to improve building's energy efficiency. 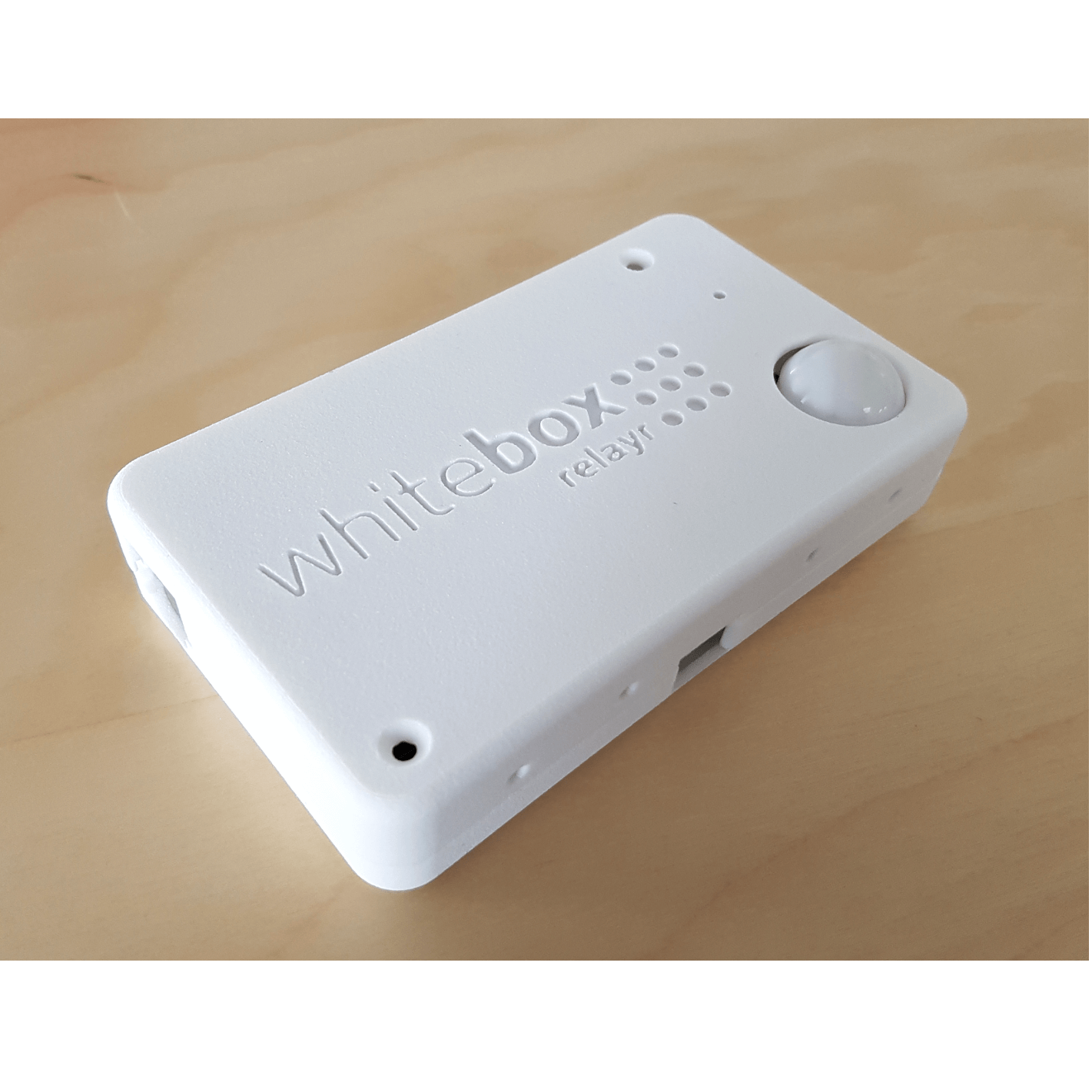 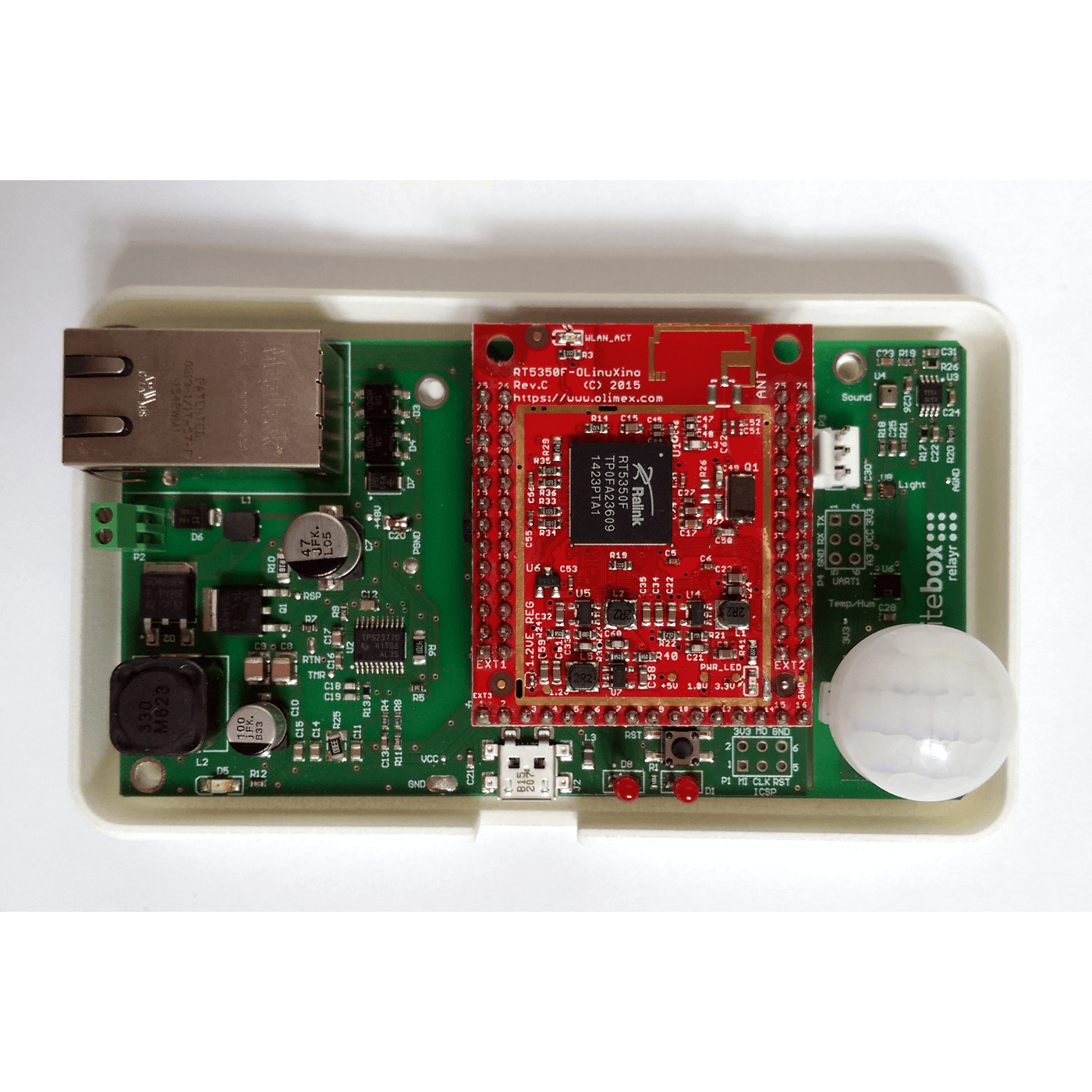 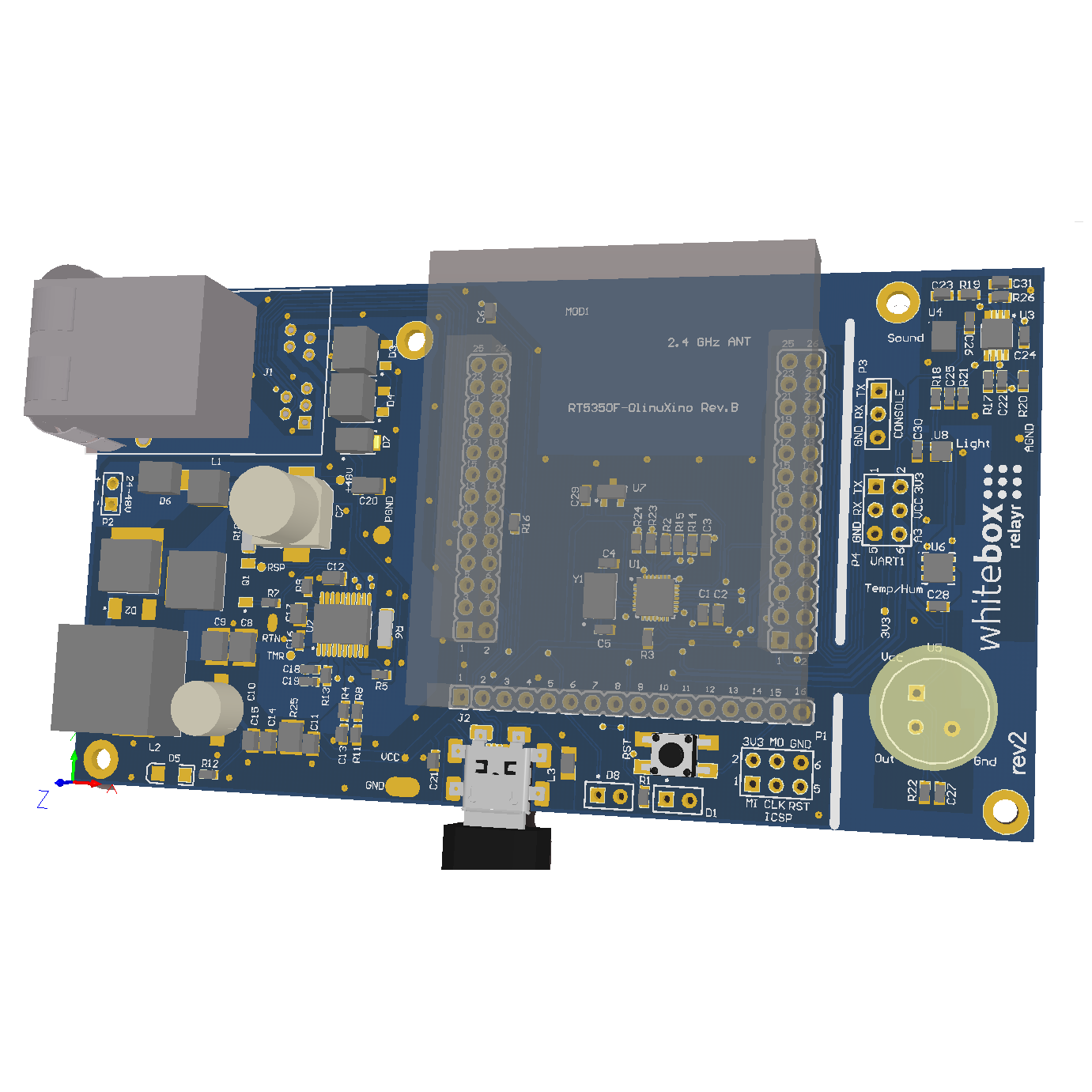 This is a wireless IoT node which integrates sensors to measure temperature, humidity, luminosity, motion and audio noise levels.

The device is powered over a micro-USB connector, and it communicates with the gateway using a proprietary protocol on the 868 MHz ISM band. The long range achieved by using the Sub-GHz band allows the network to be deployed on relatively big buildings using just 1 gateway.

By agregatting data from different sensors it's possible to infere more accurate information about the occupation and usage of the spaces where the sensor node is installed. 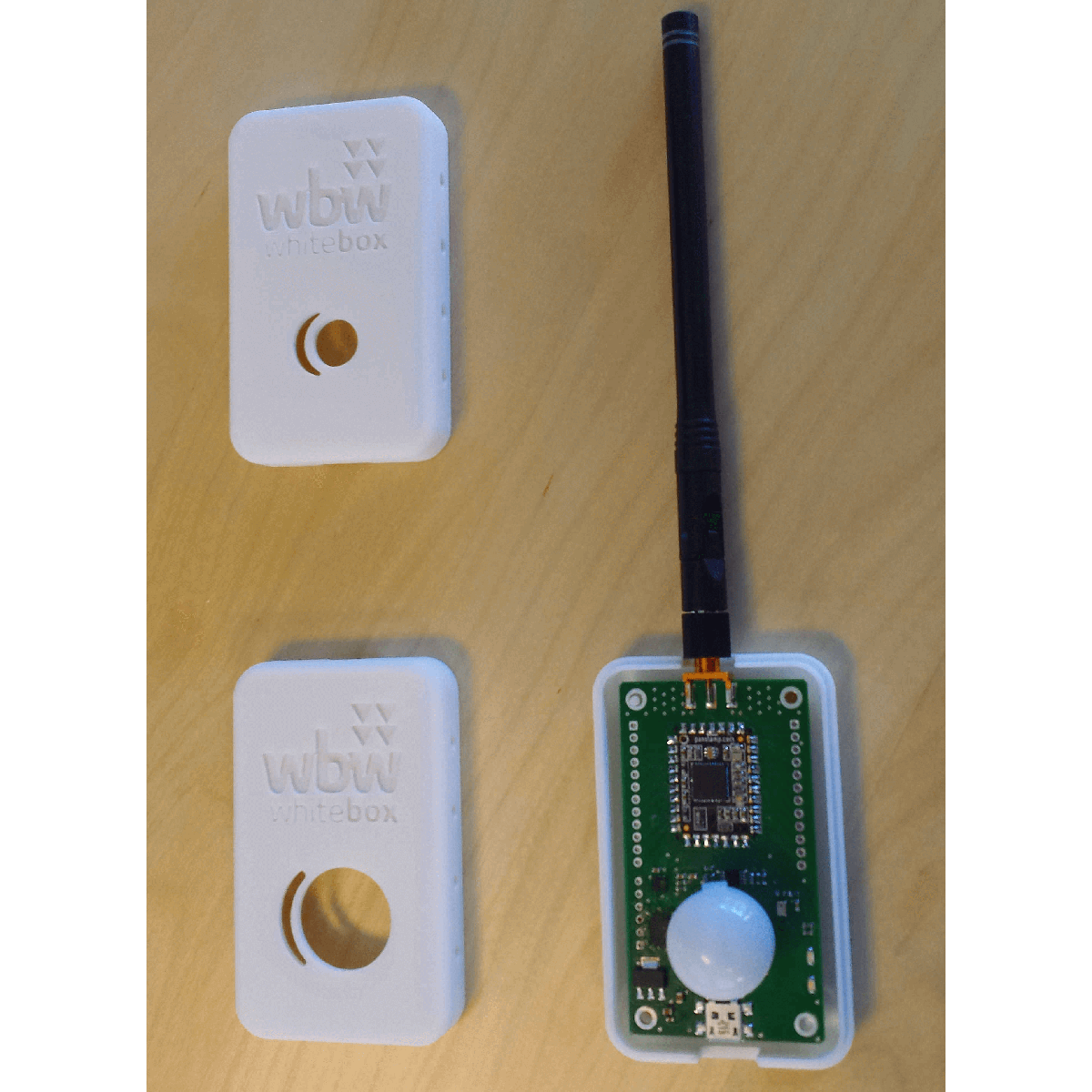 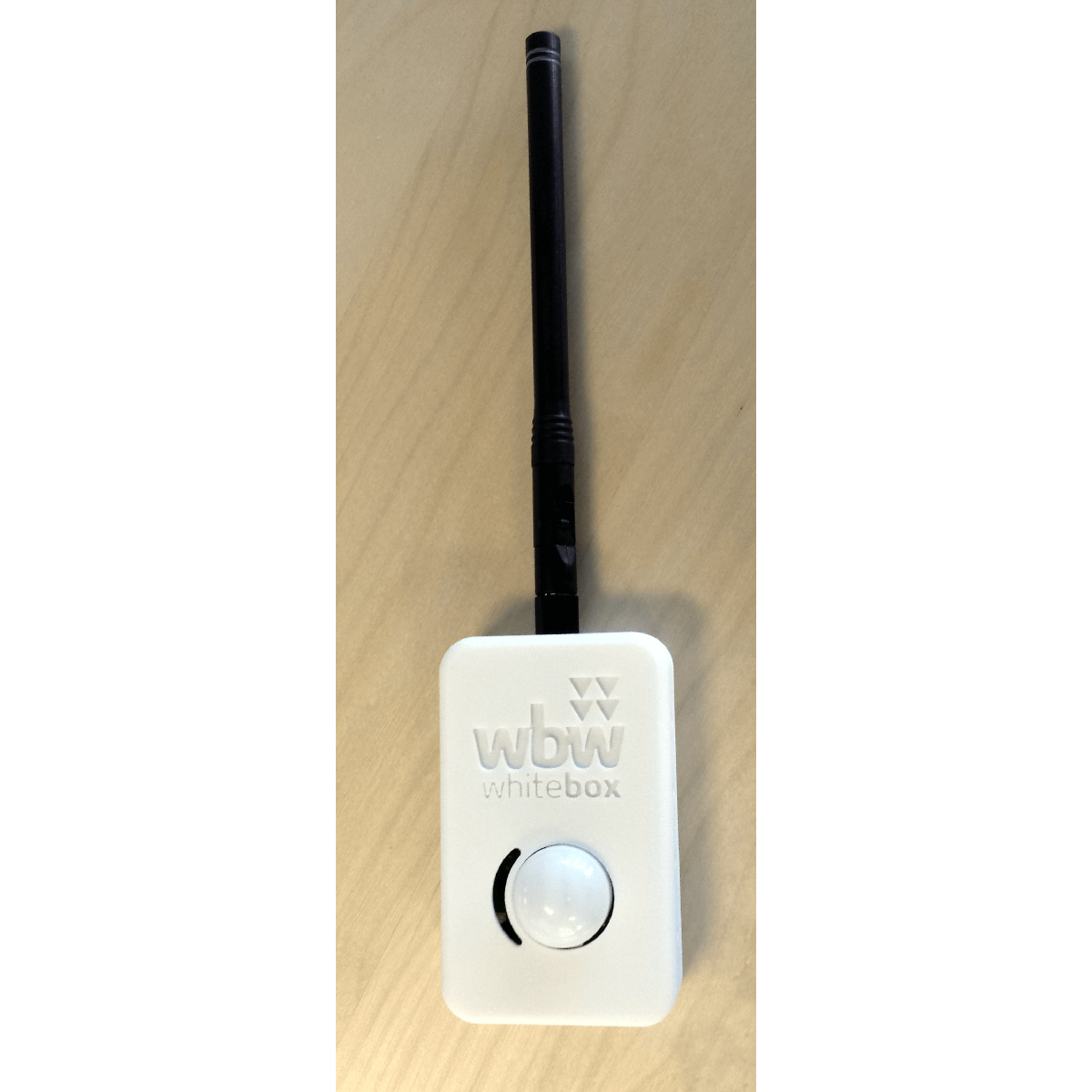 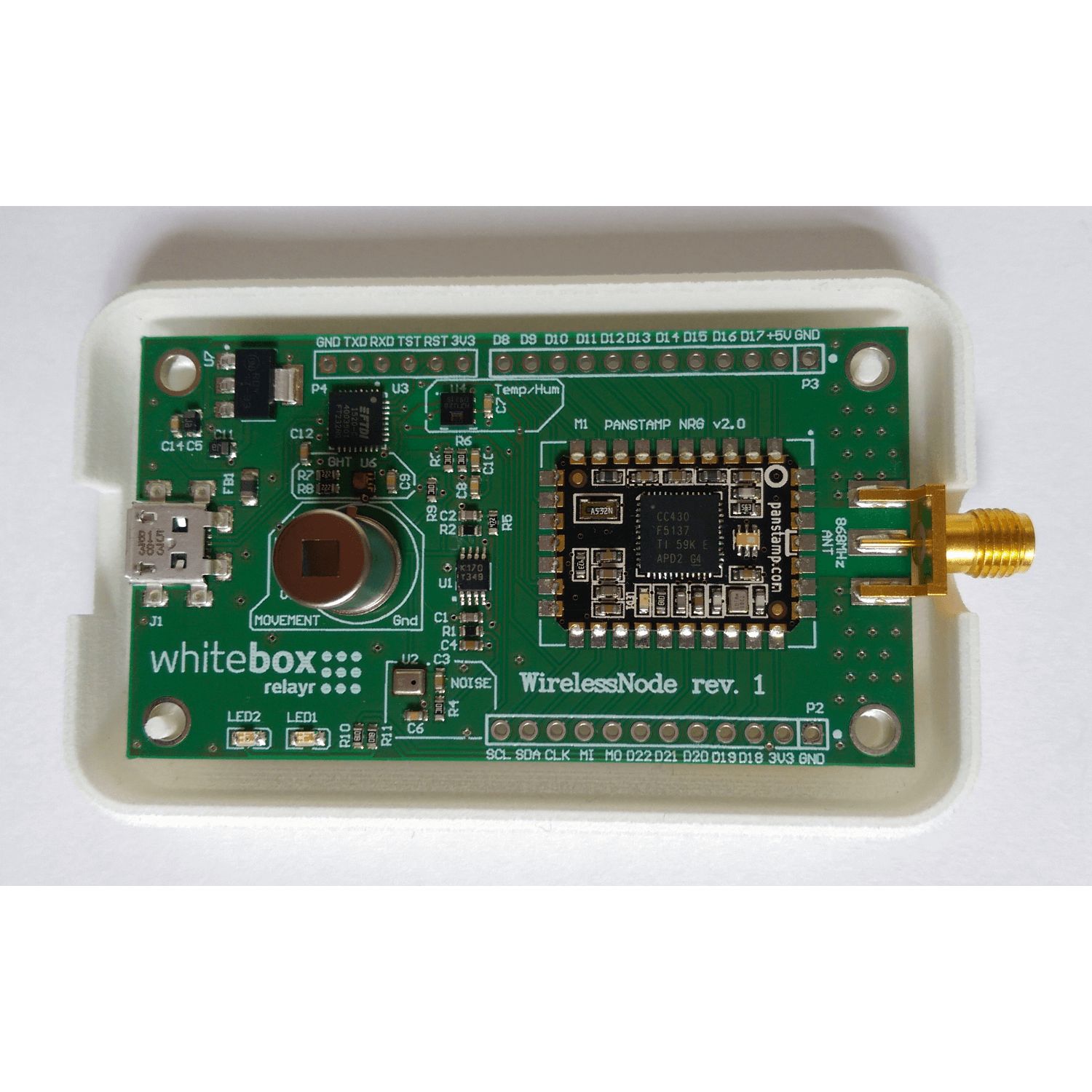 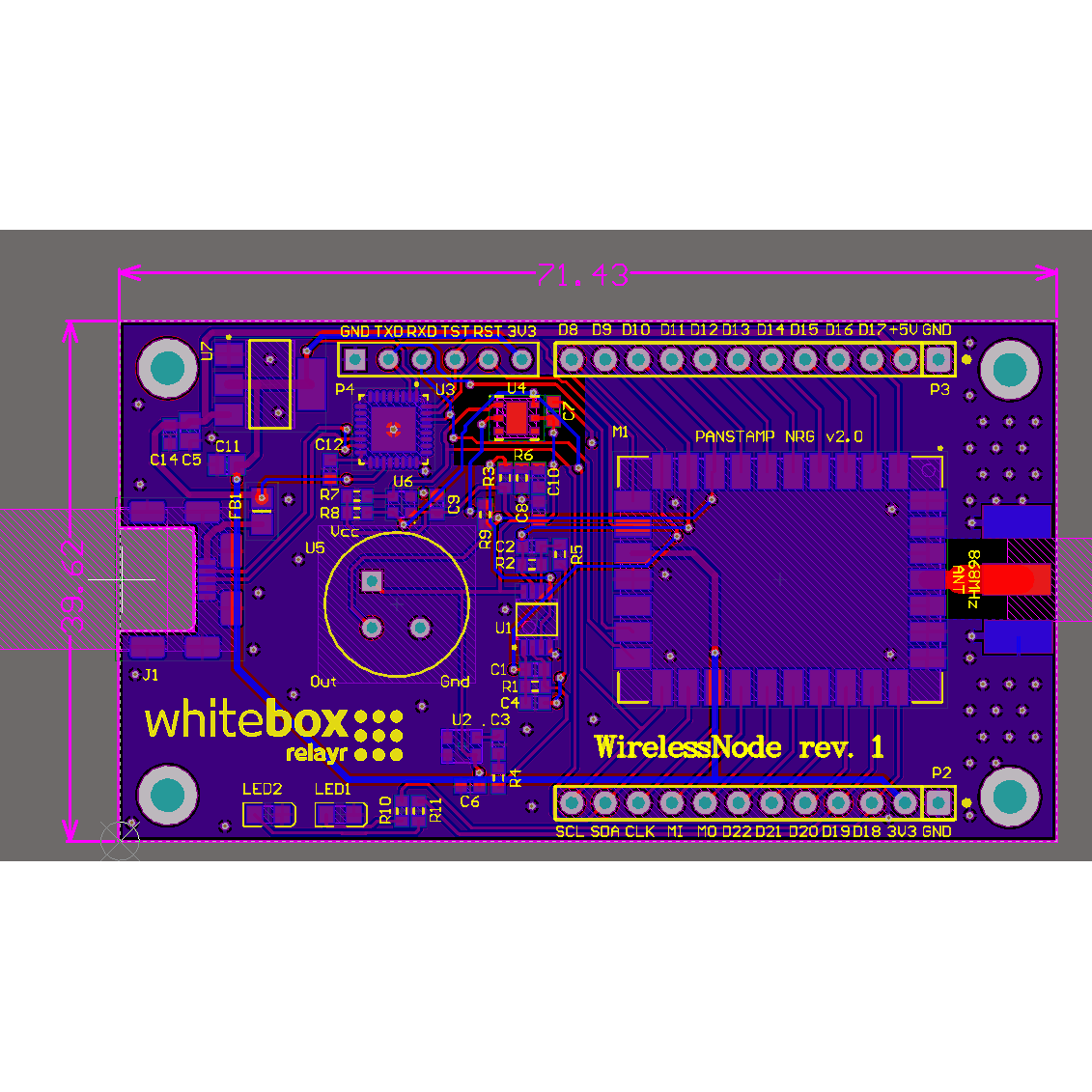 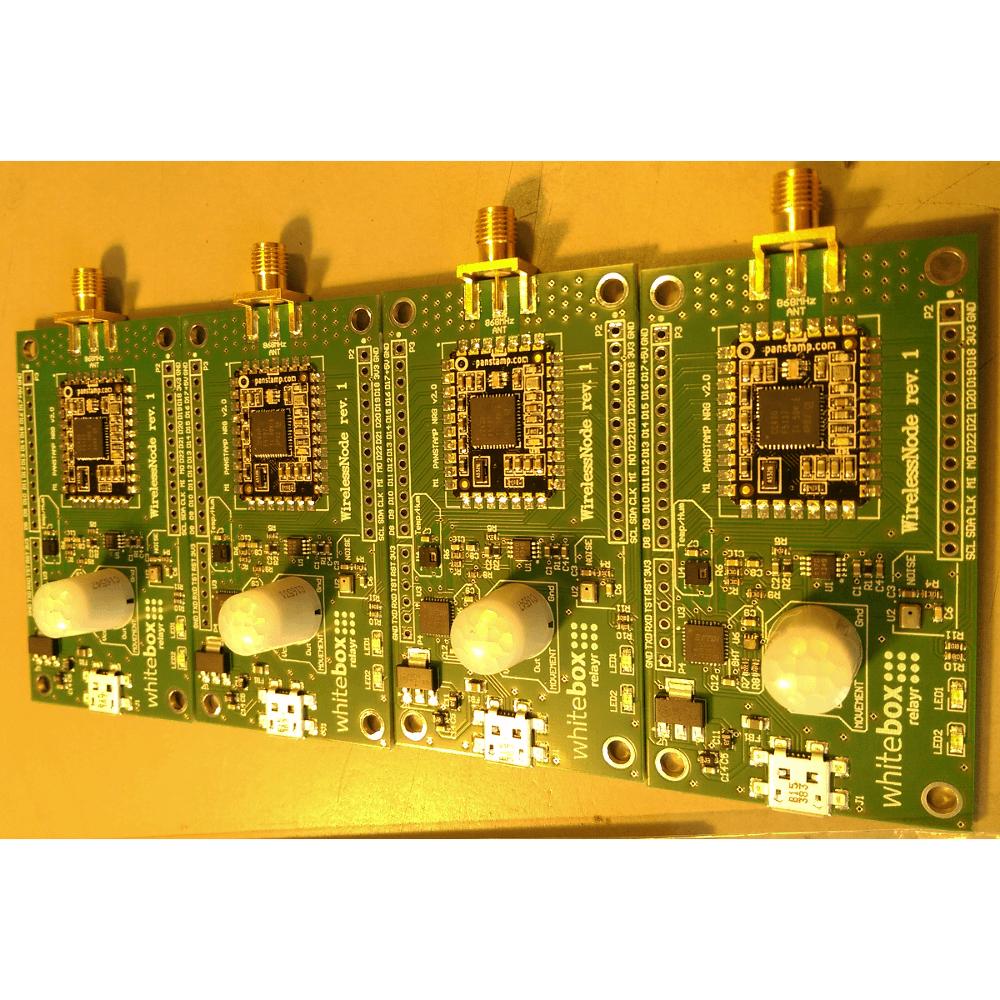 We've developed the main control board for an innovative smartphone-controlled kitchen appliance.

The PCB integrates a 24V inverter (DC to AC) and the power control for 2 electrovalves and 9 AC pumps.

The main controller runs embedded linux (OpenWRT), and it connects to the user's phone and the network over WiFi.

Since the appliance has interchangeable liquid containers, we've developed a 6-channel multiplexed NFC transceiver to read/write tag's IDs from 6 different antennas located on the machine laterals. 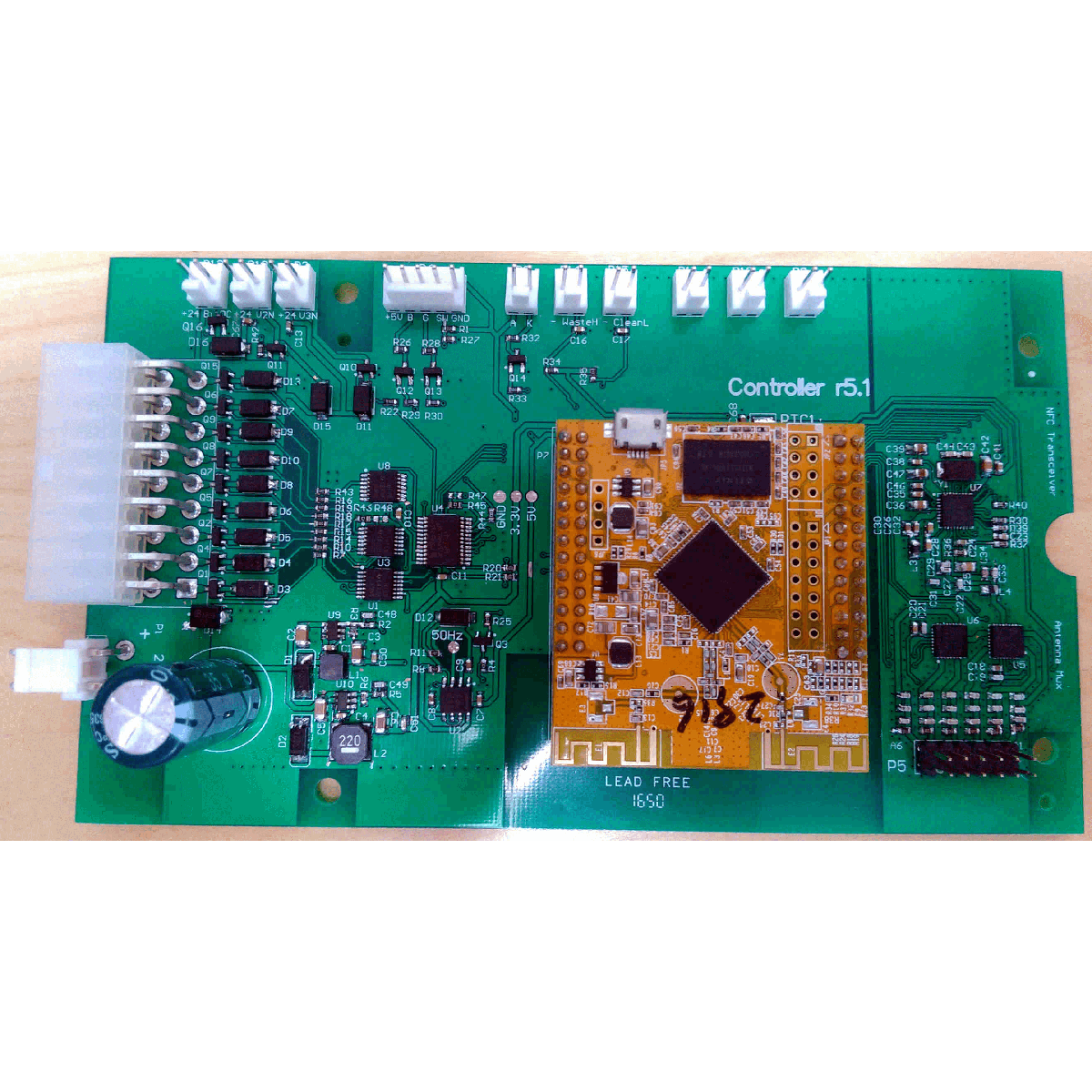 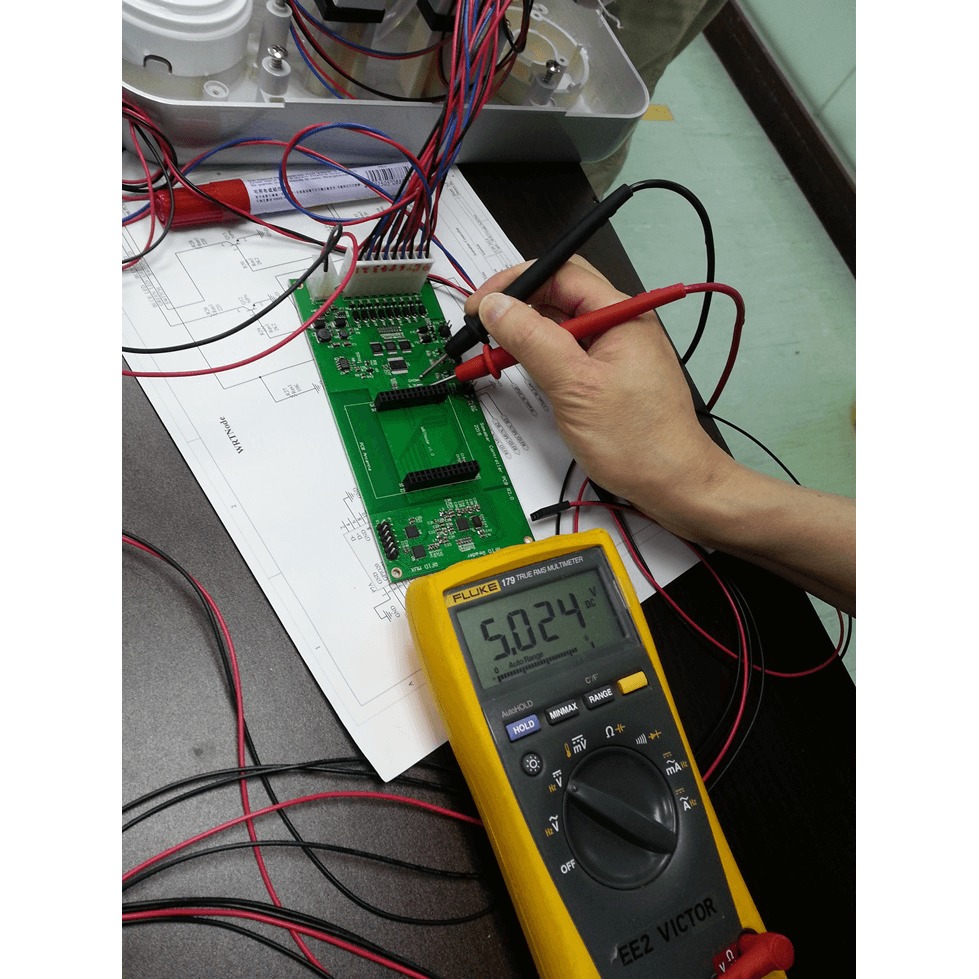 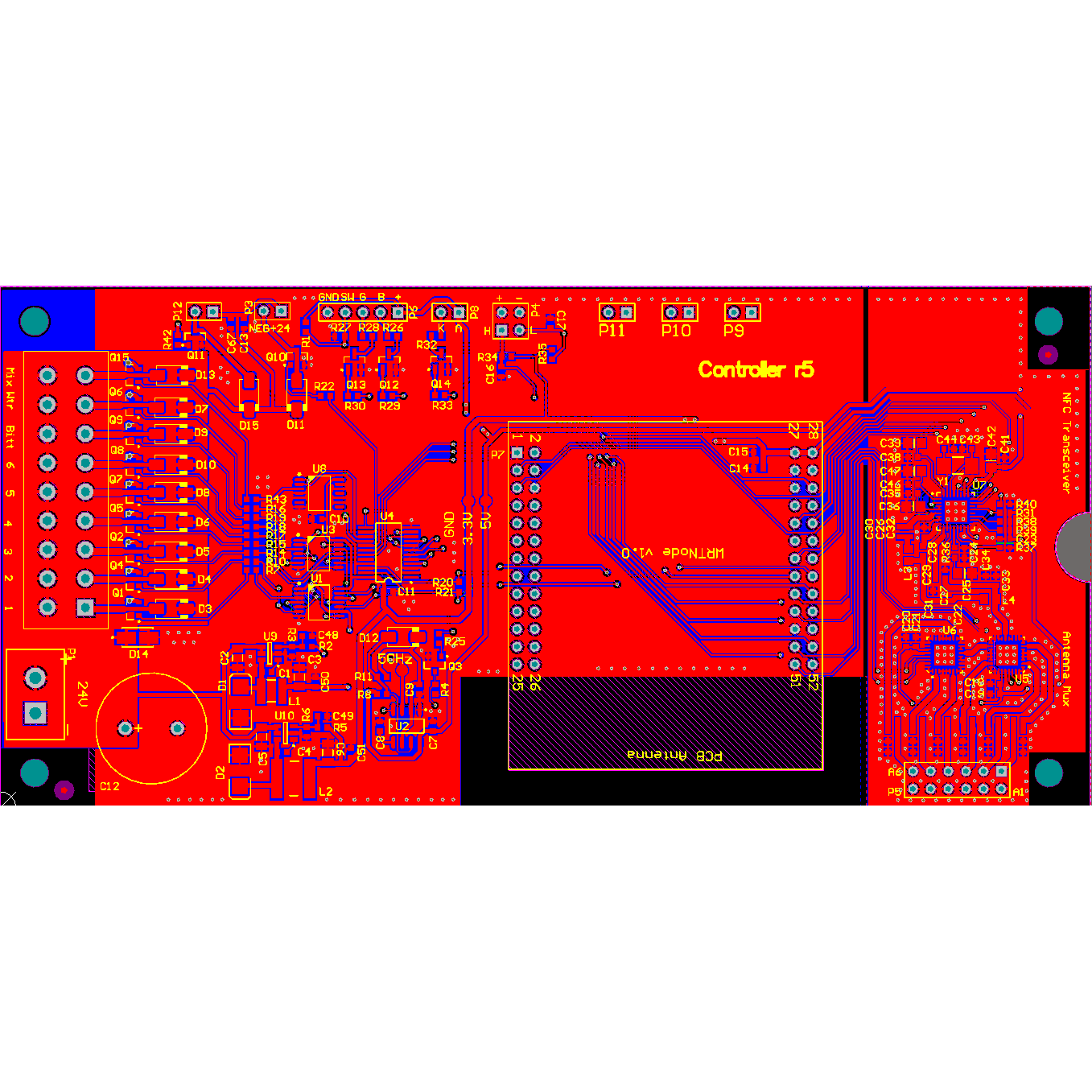 Do you need help with a project?

tell us about it